All sites needs freshing up every now and then. Gukdbrevs' websites used old versions of EPiServer, and Guldbrev felt that the cost of these licenses outweighed the benefits. And so, they hired Spring to move their sites onto Wordpress, offering higher functionality and removing any license fee. Guldbrev also needed to place higher on Google searches to better reach their target audience. In the spring of 2018 Google introduced a new policy where sites with separate mobile and desktop sites are ranked lower than fully responsive sites. This affected Guldbrev negatively, so one of the most important challanges was to create a whole new aspect of their sites. Guldbrev also wanted to update their sites with both UX and UI design.

To understand the client and the end user, a short study was conducted, as well as a couple of workshop meetings with Guldbrev. During these meetings target audience, customer journeys, site traffic analysis and how to best reach the audience was discussed. Based on this we could deliver a refined experience for the end users of Guldbrev in the form of a new design, built in Wordpress and backed up by User Experience studies. After the launch the work to develop and improve the website continues through the implementation of new functions and A/B testing.

A new wordpress based site with updated design was presented to the client. The site is also available in not just diffrent languages, but diffrent versions for Finland and Norway, who uses diffrent terms for the pawning of gold and other valuable minerals. Our work with Guldbrev will continue as we strive to optimize the site and better understand the user. Doing this, we will employ A/B tests, campaign codes, campaign sites, Bank ID's and further implementation of new functions. 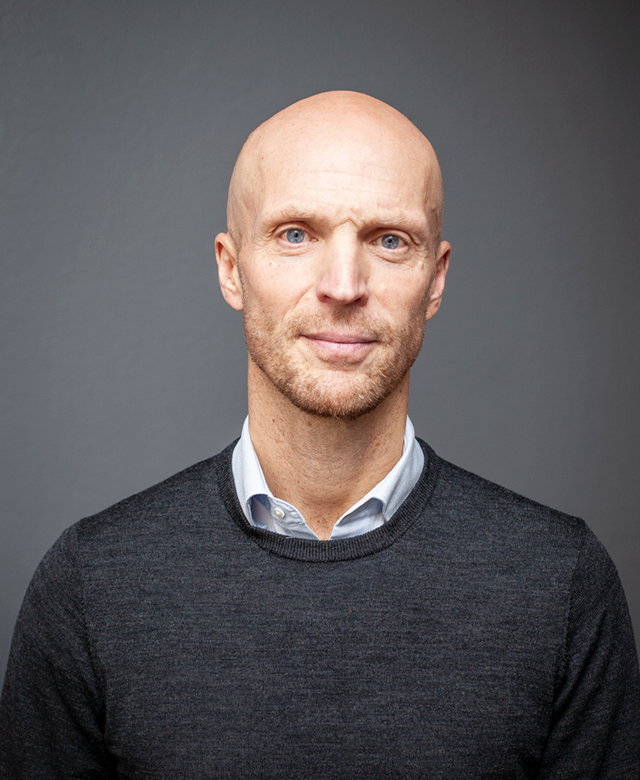