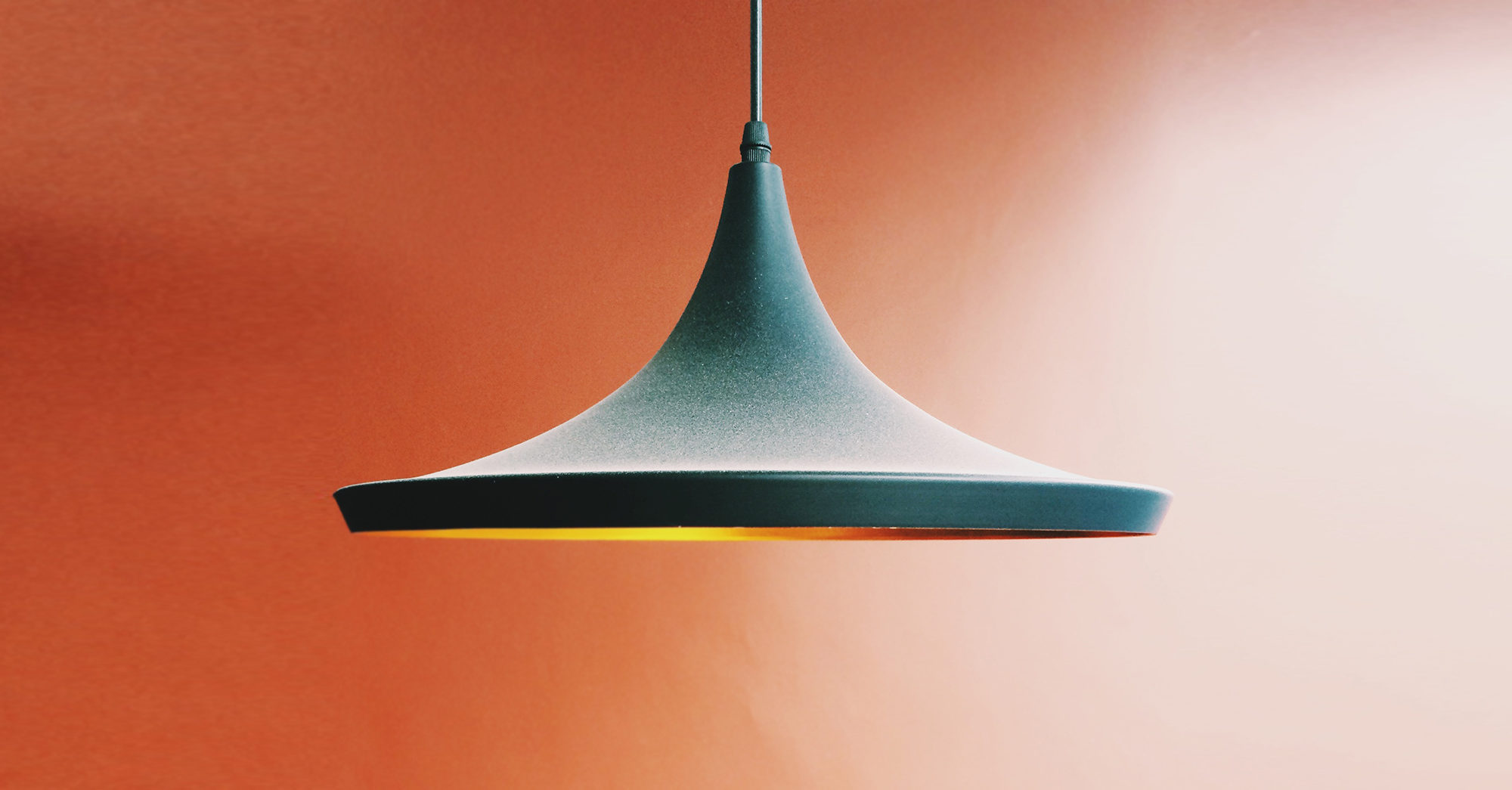 Although the concept of smart homes had been around for a couple of years, the field was quite unexplored and underdeveloped in Sweden, especially holistic solutions that were part of the buildings rather than add-ons customers could buy themselves.

Starting out as a part of the research project Smart Energy City, Spring got the opportunity to enter a new project with Tingcore (later acquired by Fortum) once again where the scope was to make users more aware of their energy consumption.

Initially Spring got the mission to create a matching smartphone app to an already existing tablet version where users could see their energy consumption and control connected devices such as lights, radiators and plugs in their homes. When the research project was emerging its end, Fortum decided to invest more into the solution. The entire solution was redesigned based on the findings from the pre-study conducted by our UX team. During the iterative design process, users validated new features while a new look was created where Spring was part of a larger design team. Parallelly, our front-end architect investigated what technical solutions was the best in order to display live data and control physical devices without delays. 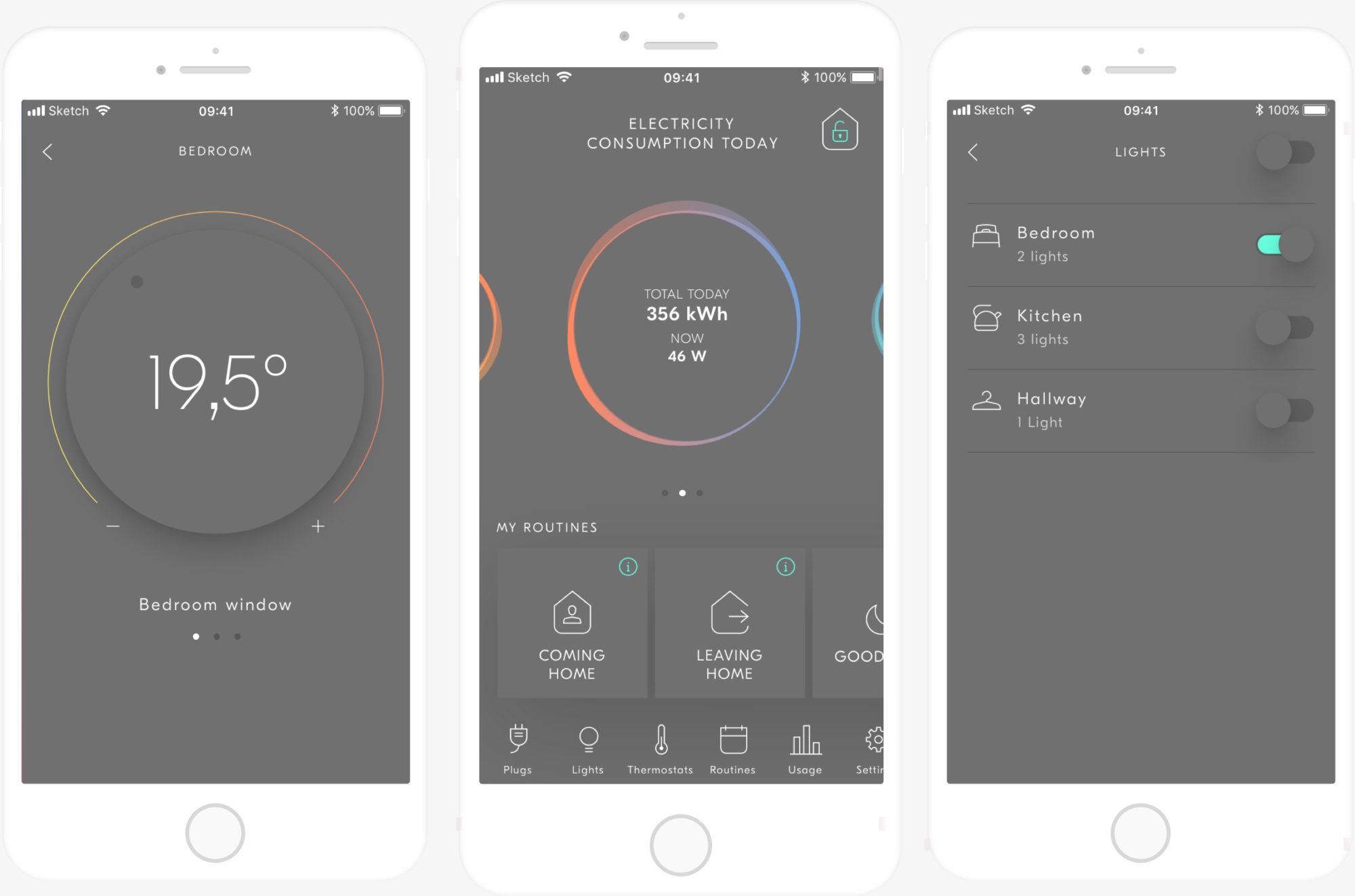 Through two React Native apps, the SmartLiving interface was offered on Android and iOS tablets and smartphones, letting users control their homes from wherever they want. In the current version, users can see their electricity and water consumption, control their lightning and heat, connect their own devices through smart plugs and control them, arm and disarm burglar alarm – all available through the app.